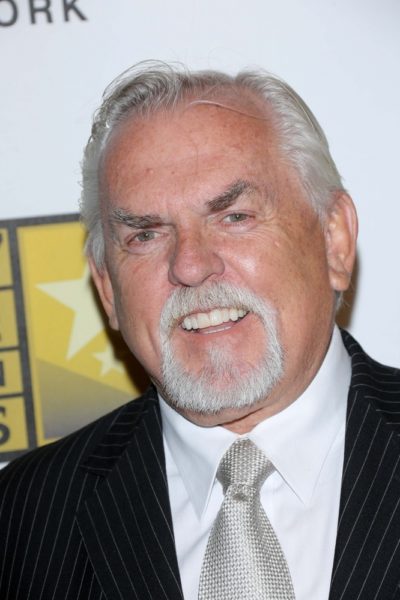 Ratzenberger in 2013, photo by Prphotos

John is the son of Bertha Veronica (Grochowski) and Dezso Alexander Ratzenberger. He is married to Julie Blichfeldt. He has two children with his former wife Georgia Stiny.

John’s paternal grandmother was Elizabeth V. Toth (the daughter of Michael Toth and Anna Brodnar). Elizabeth was born in New Jersey, to parents from Hungary.

Sources: Genealogy of John Ratzenberger (focusing on his father’s side) – https://www.geni.com