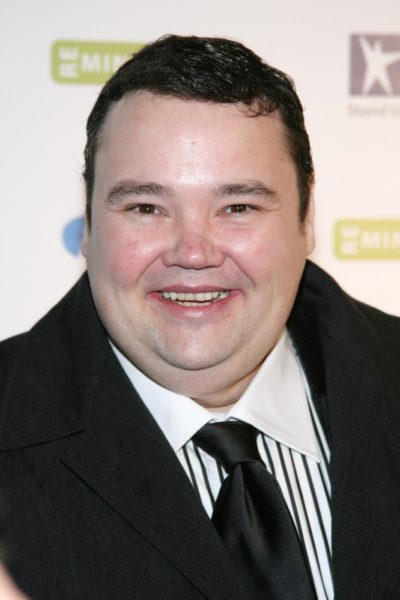 John Pinette was an American stand-up comedian, actor, and Broadway performer. His roles included Parker Lewis Can’t Lose, Junior, The Punisher (2004), and the Revenge of the Nerds franchise. He was known for his celebrity impressions.

He was the son of Louise Pitre/Petrie and Robert Pinette.

Pinette is actually a French name. My ancestry is French and Irish, my stomach is Italian. But having a French name in France, they don’t care. Lumiere was not there when I got off.

His maternal grandparents were Acadian, from New Brunswick.