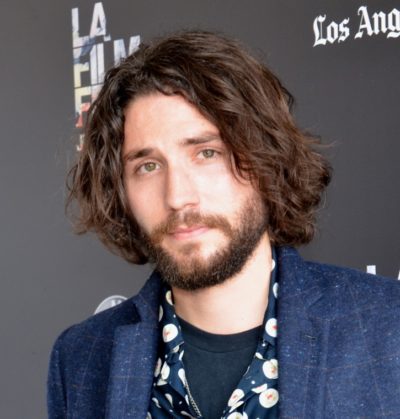 Amedori in 2015, photo by Prphotos

John Patrick Amedori is an American actor and musician. He is the son of Deanna and Michael Amedori.