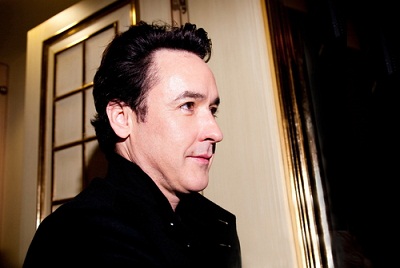 John Cusack is an American actor, producer, screenwriter, and political activist. Among his many film roles over four decades are The Sure Thing, The Journey of Natty Gann, Say Anything…, Bullets over Broadway, Grosse Pointe Blank, Con Air, Cradle Will Rock, High Fidelity, Serendipity, Max, Must Love Dogs, Hot Tub Time Machine, The Paperboy, Runaway Jury, and Identity.

He is the son of Ann Paula “Nancy” (Carolan), a teacher and political activist, and Richard John “Dick” Cusack, an actor and filmmaker. Among his siblings are actors Ann Cusack and Joan Cusack. He was raised in a Catholic family, of Irish descent. He grew up in Evanston, Illinois. John has starred in numerous films, including One Crazy Summer, Con Air, and High Fidelity.