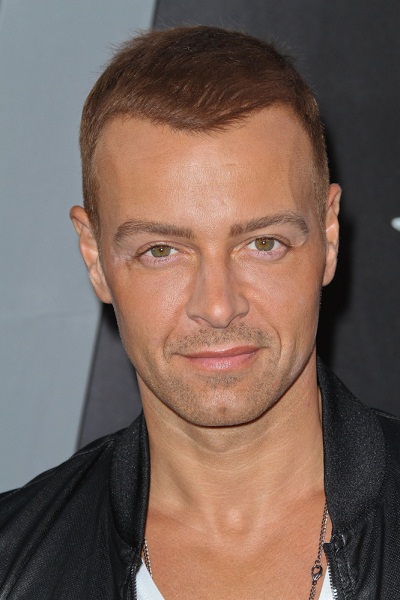 Lawrence in 2012, photo by Prphotos.com

Joey is the son of Donna (Shaw) and Joseph Mignogna. He is the brother of actors Matthew Lawrence and Andrew Lawrence. Joey is married to Chandie Yawn-Nelson, with whom he has two children.

Joey’s paternal grandmother was Josephine R. Pinto (the daughter of Domenic/Domenico Pinto and Mary Inverso). Josephine was born in Pennsylvania, to Italian parents. Domenico was from Casal Velino, Campania.