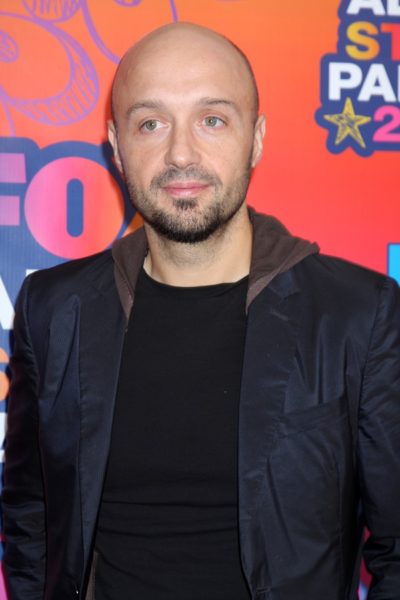 Bastianich in 2010, photo by kathclick/Bigstock.com

Joe is the son of Lidia Bastianich (born Lidia Giuliana Matticchio) and Felice “Felix” Bastianich/Bastianić. His mother is a chef, television host, author, and restaurateur. Both Joe’s parents were born and raised in Istria, a peninsula that is now part of Croatia. Felice was from Brovinje. Lidia is from Pula.

Joe has Italian, Croatian, and Slovenian ancestry, a mix that occurred over many generations in the region his family is from.

Joe is married to Deanna, with whom he has three children.

Joe’s maternal grandfather was Vittorio Matticchio (the son of Antonio Motika and Francesca Lovrecich). Antonio was the son of Silvestro Motika and Catherina. The name Motika means a “hoe,” the agricultural tool, in several Slavic languages.

A DNA test whose results were displayed on the show Finding Your Roots with Henry Louis Gates, Jr. (2016) stated that Joe’s mother’s genetic ancestry is:

Genealogy of Joe Bastianich (focusing on his mother’s side) – https://www.geni.com