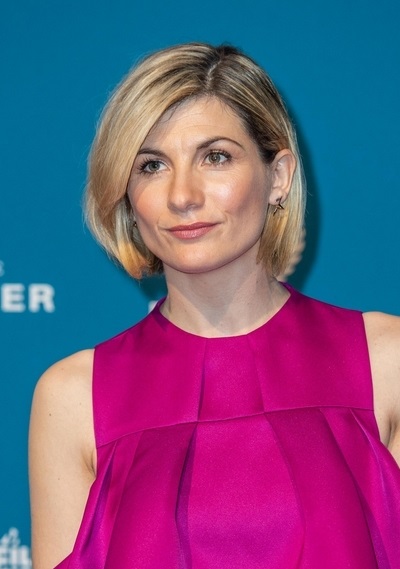 Jodie Whittaker is an English actress. She has starred as Dr. Who since 2017.

She is married to American actor and writer Christian Contreras, with whom she has one child.

Source: Genealogy of Jodie Whittaker (focusing on her mother’s side) – https://www.geni.com