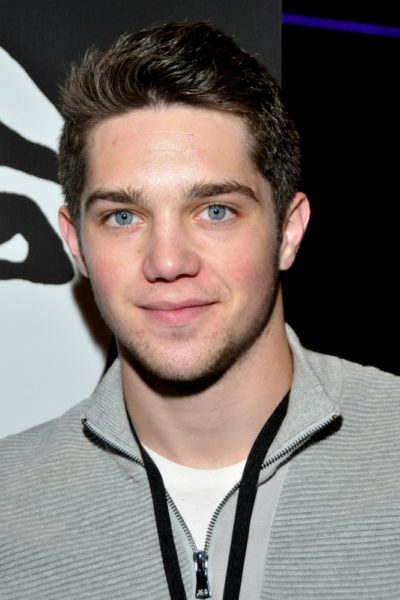 Deshler in 2015, photo by Prphotos.com

Jimmy Deshler is an American actor.

Jimmy’s paternal grandfather is James Edward Deshler (the son of Frank Joseph Deshler and Mary Treasa Grealish). Frank was born in Germany. Mary was born in Minnesota, to Irish parents, James Grealish/Gralish and Nora Joyce, who were from Rosmuc, County Galway.