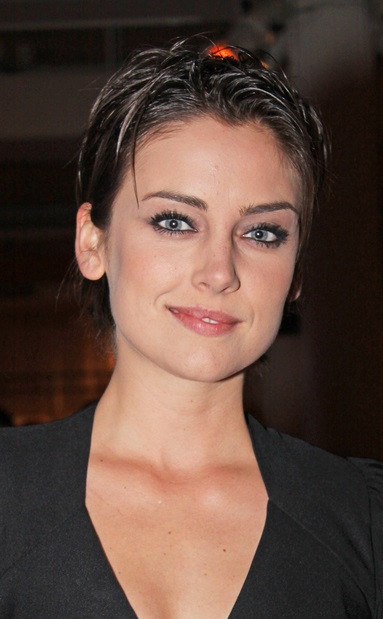 Stroup in 2010, photo by Prphotos.com

Jessica Stroup is an American actress and comedian. Her surname originates in Germany. Her family has lived in the American South for many generations.

Jessica’s paternal grandmother was Doris Jean Allen (the daughter of Willis Elwin Allen and Bessie Lee Henderson). Doris was born in South Carolina. Willis was the son of Lee Allen and Mary Jane Burgess. Bessie was the daughter of Daniel Oscar Henderson and Laura Lee Carter.

Jessica’s maternal grandfather was Charles Harrill Blanton (the son of Russell Bez Blanton and Clara Jane Harrill). Charles was born in South Carolina. Russell was the son of William Pinkney Blanton and Antoinette/Antonette Turner. Clara was the daughter of Ossie Melon Harrill and Bessie Eugenia Richards.

Jessica’s maternal grandmother was Evelyn Childers (the daughter of Bennie Tillman Childers and Mary Willie Austell). Evelyn was born in South Carolina. Bennie was the son of Wade Jefferies Childers and Katie/Kate Martin. Mary was the daughter of William Bunyan Austell and Bertha Cordelia Petty.

Genealogy of Jessica’s paternal great-grandmother, Bessie Lee Henderson (focusing on her own father’s side) – http://worldconnect.rootsweb.ancestry.com