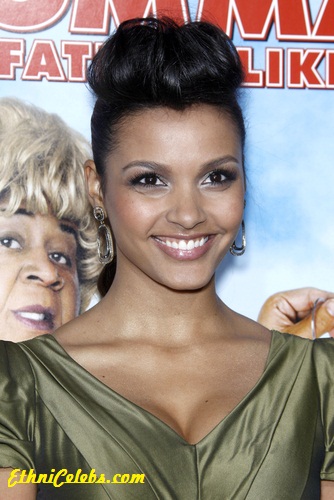 Jessica Lucas is a Canadian actress and singer.

My mom’s white and my dad’s black, but Canadian for many generations … Someone has put online that I’m Haitian and Pakistani. It is the number one question that I get asked…