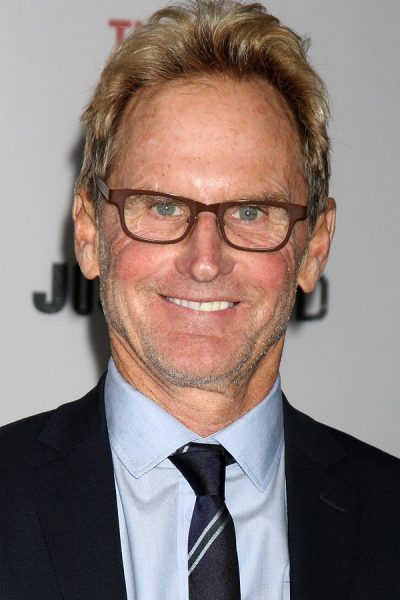 Burns in 2014, photo by kathclick/Bigstock.com

Jere Burns is an American actor.

Jere’s paternal grandfather was Ralph Joseph Burns (the son of Edward Francis Patrick Burns and Catherine Theresa “Kitty” Farrell/Farrall). Ralph was born in Massachusetts. Edward was the son of Irish parents, John J. Burns and Mary Heanne. Catherine was the daughter of John Henry Farrell and Margaret Anna Quinn, both of whom were the children of Irish parents.