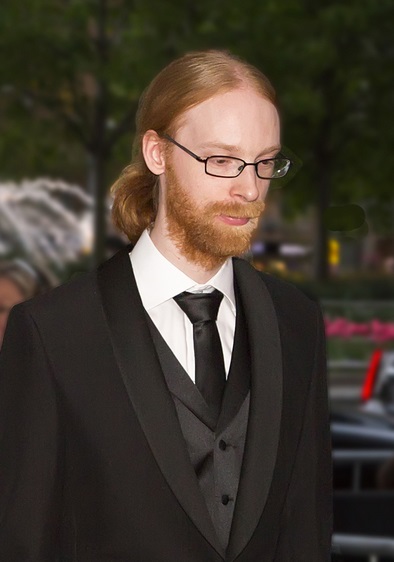 Jens Bergensten is a Swedish video game designer. He is the lead designer and lead developer of the indie sandbox game Minecraft. He is the son of Helen (Öqvist) and journalist and author Olof Stigbjörn Bergensten.

Jens is married to photographer Jenny Eva Maria Thornell, with whom he has a son.

Jens’ maternal grandfather was Åke Sigmund Öqvist (the son of Einar Frithiof Öqvist and Tekla Gunilla Vennberg). Åke was born in Haparanda, Norrbotten. Einar was the son of Frithiof Michael Öqvist and Kristina Lovisa Asplund. Tekla was the daughter of Jonas Bernhard Vennberg and Anna Greta Juvani, who was of Finnish descent.

Jens’ matrilineal line can be traced back to his sixth great-grandmother, Catharina Andersdotter.