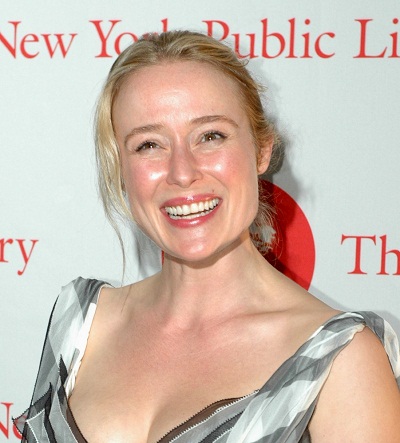 Jennifer Ehle is an English and American actress. She is the daughter of American author John Ehle (John Marsden Ehle, Jr.) and English actress Rosemary Harris (Rosemary Ann Harris). Her father had German and English ancestry. One of her maternal great-grandmothers was from Romania.

Jennifer is married to writer Michael Ryan, with whom she has two children.

Jennifer’s paternal grandmother was Gladys Starnes (the daughter of John Pinkney Starnes and Elizabeth/Lillie/Lillian Smith). Gladys was born in North Carolina. John was the son of John Russell Starnes and Mary Ann Rich. Elizabeth was the daughter of Ransom Straud Smith and Evelyn.

Genealogy of Jennifer Ehle (focusing on her father’s side) – http://freepages.genealogy.rootsweb.ancestry.com