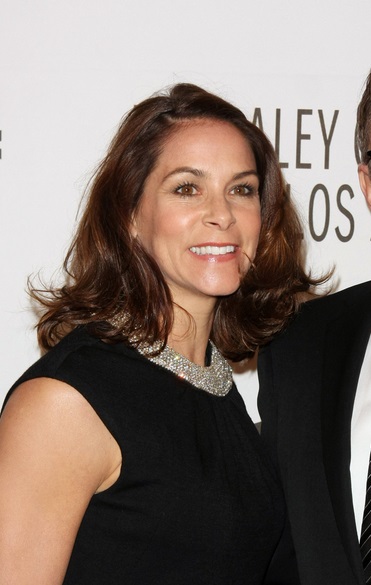 Jane Hajduk is an American actress.

She is married to actor and comedian Tim Allen, with whom she has a daughter.

Her paternal grandparents were born in Poland, and were listed as Polish speakers on the 1930 U.S. Census.

Genealogy of Jane Hajduk (focusing on her father’s side) – http://gw.geneanet.org