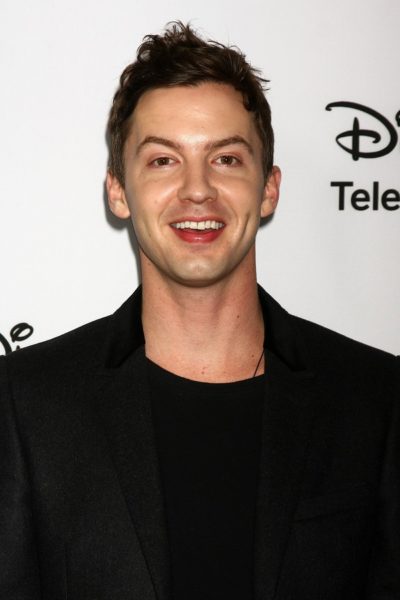 Erik Stocklin is an American actor and composer.

Erik is the son of Anita Kay/Koy (Smith) and Brian Flynn Stocklin.

Erik’s paternal grandmother was Alma Katherine Sheehan (the daughter of Stephen Sullivan Sheehan and Theresa C. Flynn). Stephen was the son of Timothy Sheehan, who was Irish, and of Ellen F., whose parents were Irish.