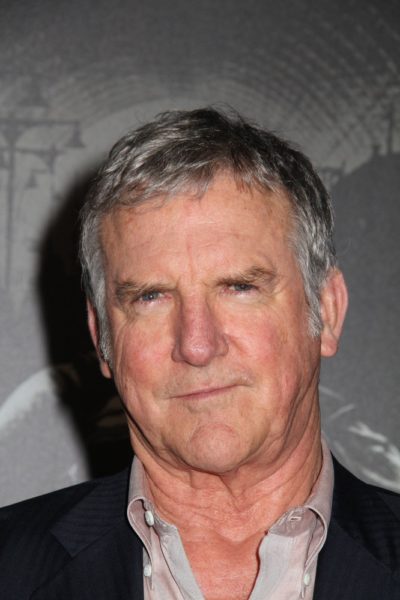 Jamey Sheridan is an American actor.

Jamey is the son of Josephine (Hayes) and Dan Sheridan (Daniel Marvin Sheridan), an actor. He is married to actress Colette Kilroy, with whom he has three children.