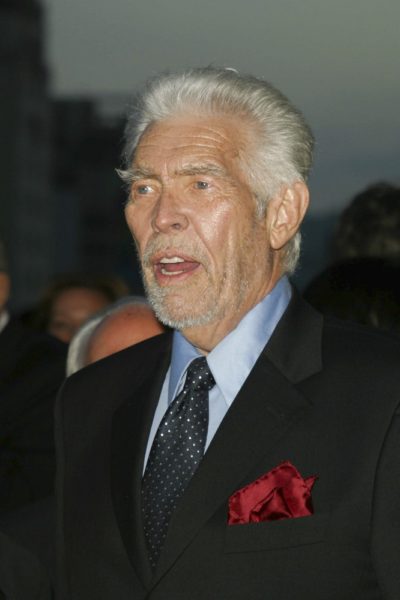 James Coburn was an American actor. He won the Academy Award for Best Supporting Actor for Affliction (1997).

James was the son of Mylet Signa (Johnson) and James Harrison Coburn. His father had English, and distant German, ancestry. His mother was born in Nebraska, to Swedish parents.

He was married to Jamaican-born actress and television host Paula Murad Coburn, until his death. He had two children with his former wife, Beverly Kelly.

James’ maternal grandfather was Frans Johnsson (the son of Johannes Andersson and Brita Katarina Adolfsdotter). Frans was born in Långvattnet, Sweden. Johannes was the son of Anders Johansson and Elsa Margareta Johansdotter. Brita was the daughter of Adolf Larsson and Katarina Margareta Jonsdotter.