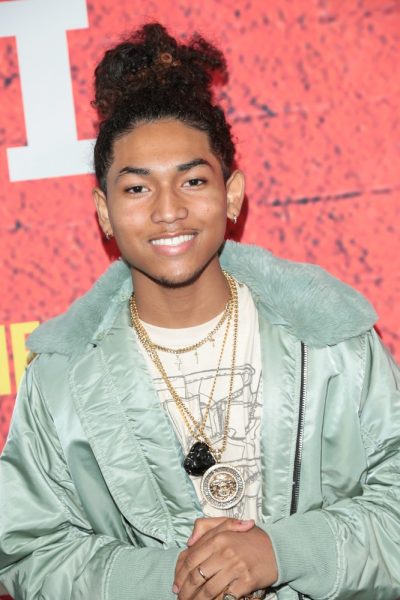 Jahking Guillory is an American actor. He starred on the series The Chi.

His father is of Louisiana Creole descent. His mother has roots in Guam.