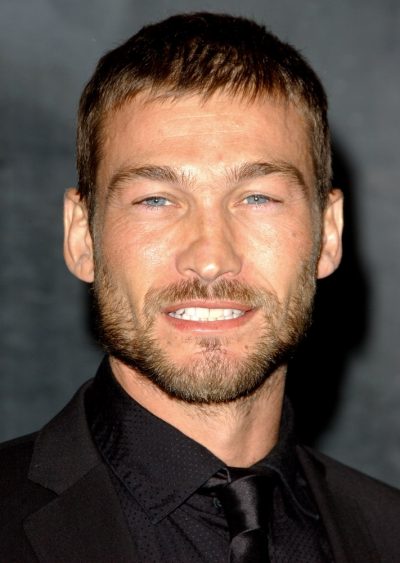 Andy Whitfield was a Welsh-Australian actor. He starred as Spartacus in the series Spartacus: Blood and Sand.

Andy was born in Amlwch, Wales, and moved to Lidcombe, Australia in 1999, initially to work as an engineer. He was married to Vashti Whitfield, until his death, with whom he had two children.