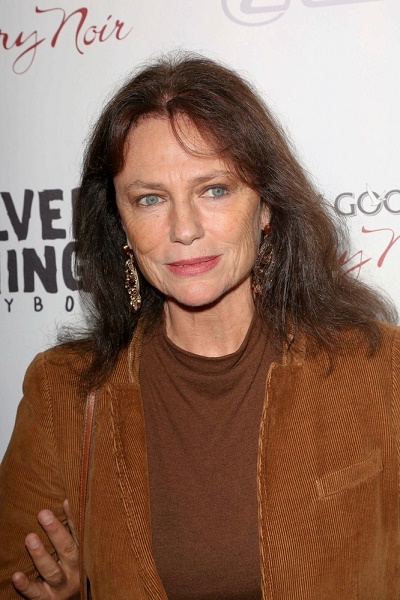 Ethnicity: Scottish, some English and French

Jacqueline Bisset is a British actress.

Jacqueline’s paternal grandfather was William Fraser Bisset (the son of George Bisset and Jessie Collie). William was born in Aberdeenshire, Scotland. George was the son of John Bisset and Christian. Jessie was the daughter of Alexander Collie and Janet Melven.