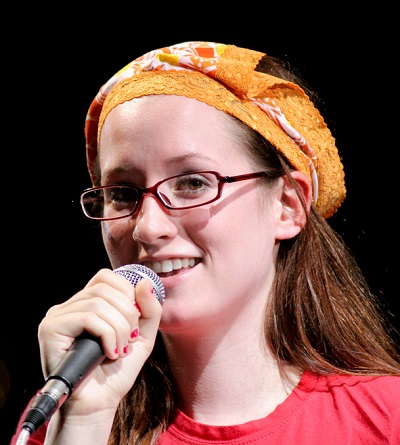 Ingrid Michaelson is an American singer, songwriter, and actress.

She is the daughter of Elizabeth Egbert and Carl Michaelson. Her father was a composer, and copyright manager for publishing company Carl Fischer Music. Her mother was a sculptor. Ingrid was raised on Staten Island.

Her mother was born in Charleston, West Virginia, and the Egbertville neighborhood was named after her family.