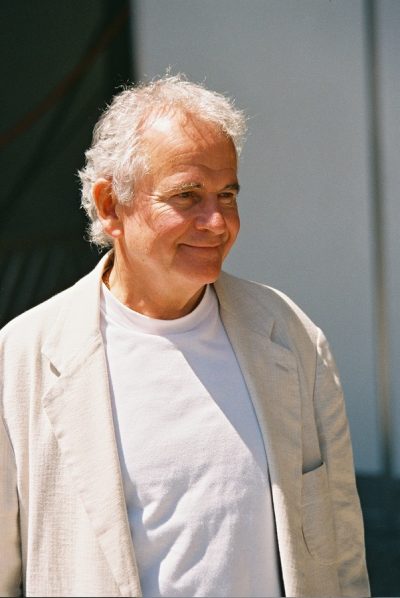 Holm in 2000, photo by Denis Makarenko/Bigstock.com

Ian Holm was a British actor. He is known for starring in the films The Sweet Hereafter, Lord of the Rings, and The Homecoming, among many others over six decades.

He was the son of Jean Wilson (Holm), a nurse, and James Harvey Cuthbert, a psychiatrist, and superintendent of the West Ham Corporation Mental Hospital. His father was born in Belize in Central America, to Scottish parents. His mother was born in Cathcart, Renfrewshire.

Ian was married to artist Sophie de Stempel, until his death. He had five children, including actor Barnaby Holm.