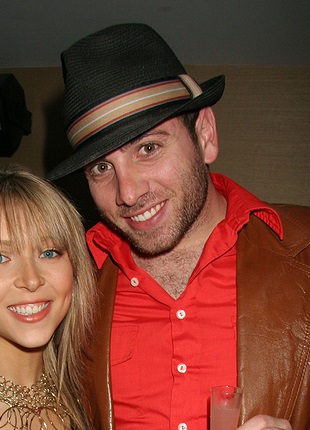 Titizian with Ashley Peldon in 2007, photo by s_bukley/Bigstock.com

Hrach Titizian is an American television, film, and stage actor, and producer. He is known for his role as Danny Galvez on the first two seasons of Showtime television series Homeland.

Both of his parents are/were of Armenian descent. He was raised in Glendale, California. Hrach is married to actress Sevan Poladian. He speaks fluent Armenian.

Regarding his heritage, he has said:

Yes, I am a very proud Armenian. My father is from Lebanon and my mother from Jordan. My grandparents were from Iraq and Syria. But all full blooded Armenian.