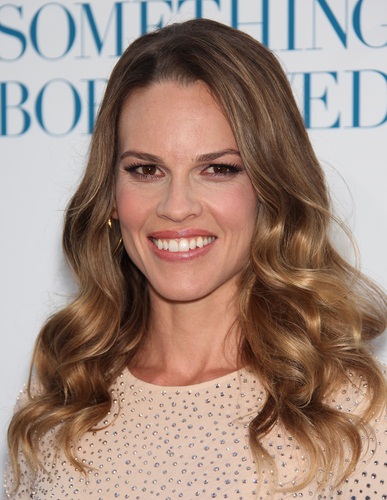 Hilary’s maternal grandfather was James Kenneth “Kenny” Clough (the son of Harold Frederick Clough and Dora Annabelle/Ann McMillin/McMillan). James was born in Ellston, Ringgold, Iowa. Harold was the son of John Clough and Carrie Dell Martin. Dora was the daughter of William P. McMillin and Sarah A.