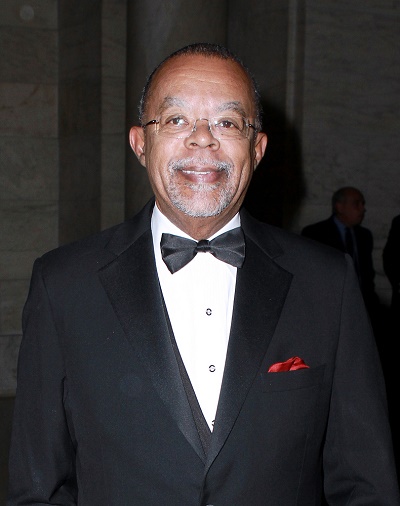 Henry Louis Gates, Jr. is an American literary critic, professor, historian, filmmaker, and public intellectual. He is a scholar at Harvard University. He hosts/has hosted, successively, the television series African American Lives, African American Lives 2, Faces of America, and Finding Your Roots, where he discusses the ancestry of notable people.

Henry is the son of Paulina/Pauline Augusta (Coleman) and Henry Louis Gates, Sr. He has two children with his former wife Sharon Lynn Adams.

Henry’s paternal grandmother was Gertrude Helen Redman (the daughter of Charles W. Redman and Sarah Susan Bruce/Hamilton). Gertrude was born in West Virginia. Charles was the son of David Redman and Elizabeth Bruce. Sarah was the daughter of Joseph Bruce and Sarah Bruce.

Henry’s maternal grandfather was Paul Abraham Coleman (the son of Charles A./C. Coleman and Martha Pogue). Paul was born in West Virginia. Martha was the daughter of George Pogue and Martha.

In his 2016 book, Finding Your Roots, Season 2: The Official Companion to the PBS Series, and in an article at The Huffington Post, Henry wrote that his 23andme DNA test results state his genetic ancestry to be:

Among his ancestors are the Yoruba people of Nigeria. He also has Irish ancestry through his direct matrilineal line.

A number of exact matches turned up, leading straight back to that African Kingdom called Northern Europe, to the genes of (among others) a female Ashkenazi Jew. Maybe it was time to start listening to ‘My Yiddish Mama.’