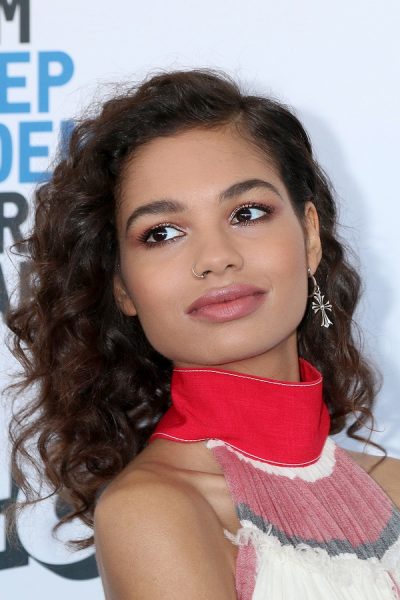 Howard in 2019, photo by kathclick/Bigstock.com

Helena Howard is an American actress. She is the daughter of artists Julia Binet and Will Howard. She grew up in New Jersey.