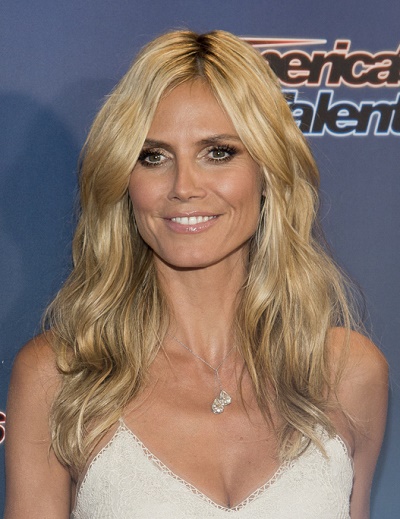 Heidi’s paternal grandmother was Helene Auguste Veit (the daughter of Hermann Veit and Auguste Stöcker). Helene was born in Kürten, North Rhine-Westphalia. Hermann was the son of Eduard Veit and Rosalia Förster. Heidi’s great-grandmother Auguste was the daughter of Friedrich Albert Stöcker and Augustina Förster.