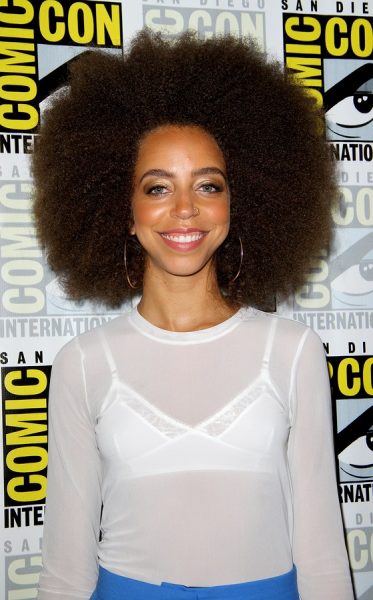 Law in 2017, photo by cvanwagoner/www.bigstockphoto.com/

Hayley Law is a Canadian actress and singer. She is also known as Hayleau. She has co-starred on the shows Riverdale and Altered Carbon, and in the film Spontaneous, among other works.

Hayley has been described as “mixed-race” and “biracial.” She is said to have Jamaican ancestry. Hayley is pictured with her mother here.