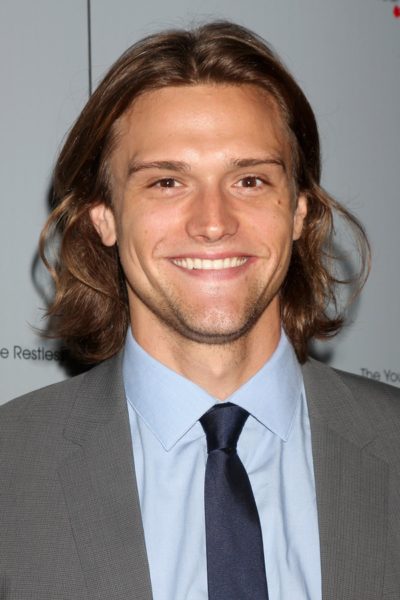 Hartley Sawyer is an American actor, producer, and writer.

Hartley is the son of Karen (Hartley) and Thomas C. Sawyer.