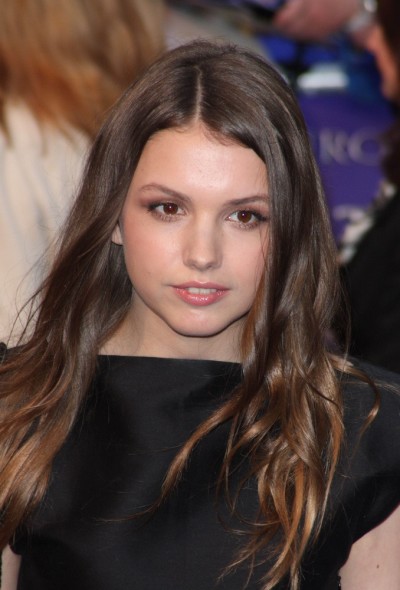 Hannah Murray is an English actress. She starred on Game of Thrones. She is the daughter of Rosemary Silvester and Martin Murray. Her parents both work at Bristol University, her father as a professor and her mother as a research technician.

Murray can be an Irish or Scottish surname.

Hannah’s maternal grandmother was Edith Mary Jones (the daughter of Matthew John Jones and Christina Speer). Edith was born in Riverside Cottage, Bartley Hants. Matthew was the son of George Jones and Mary Farmer. Christina was the daughter of Charlotte E. Speer.

Genealogy of Hannah Murray (focusing on her mother’s side) – http://www.genealogy.com