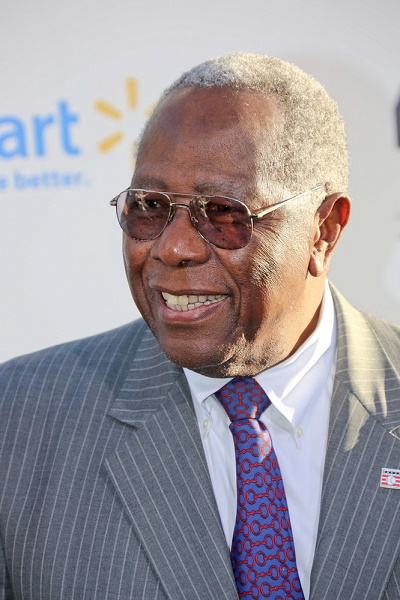 Hank Aaron is an American professional baseball player. He was a right fielder in Major League Baseball (MLB). He serves as the senior vice president of the Atlanta Braves, and is a member of the National Baseball Hall of Fame. He is nicknamed “Hammer” and “Hammerin’ Hank.”

He is the son of Estella (Pritchett) and Herbert Aaron. His brother, Tommie Aaron, was also a professional baseball player player. Hank is married to Billye Williams. He has five children with his former wife Barbara Lucas, and a daughter with Billye.

Hank’s paternal grandmother was named Mariah Phenie Archey (the daughter of William Archey and Amelia). Mariah was born in Alabama.