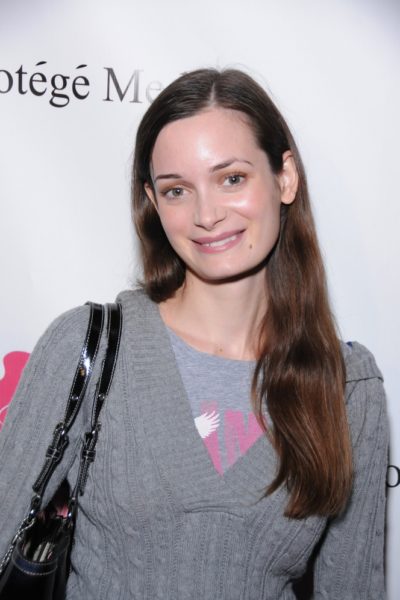 Haley Hudson is an American actress.

Haley is the daughter of Laurel Ann (Amato) Fleury and Raymond S. Hudson.

Haley’s maternal grandfather was Frank Charles Amato (the son of Alfred Amato and Grace). Frank was born in Nebraska, to parents from Italy.