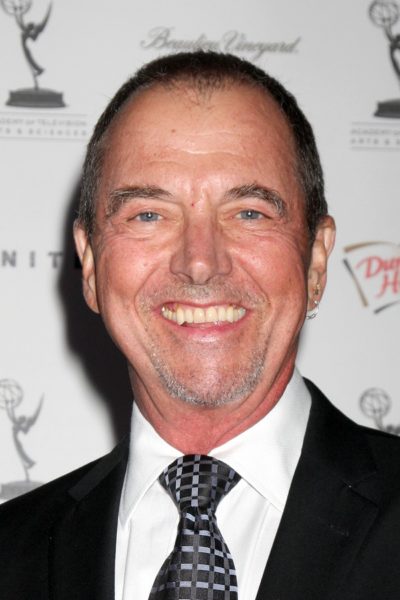 Itzin in 2010, photo by kathclick/www.bigstockphoto.com/

Gregory Itzin was an American film and television actor. He is known for his role as President Logan on the show 24.

Gregory was the son of Evelyn Loretta (Smith) and Martin Joseph Itzin. During his teen years, his family moved to his father’s native Burlington, Wisconsin, where his father became mayor. Gregory was married to Judie Goldman, with whom he had two children.

Sources: Genealogy of Gregory Itzin (focusing on his father’s side) – http://www.itzin.com