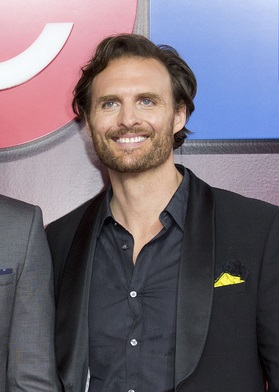 Greg Bryk is a Canadian film and television actor. He has also been credited as Greggory Bryk and Gregory Bryk.

His parents had origins in Galicia/Ukraine; All of Greg’s grandparents had bonds with the Ukrainian Holy Family Home elderly residence in Winnipeg.

Greg is married to interior designer Danielle Nicholas Bryk, with whom he has three children, actor and filmmaker Dempsey Bryk and actor Billy Bryk.