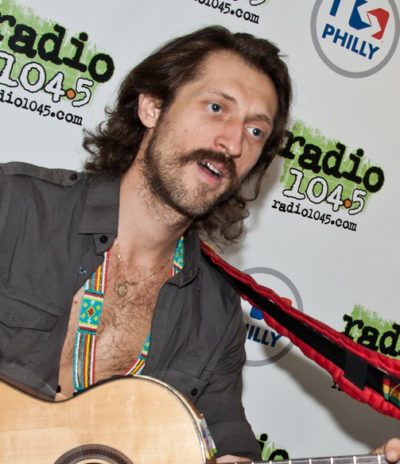 Eugene Hütz is a Ukrainian-born American singer, composer, disc jockey, and actor. He is the lead singer and guitarist of the punk band Gogol Bordello. He co-starred in the film Everything Is Illuminated.

Eugene was born in Boyarka, in present-day Ukraine. His father was Russian and his mother was Ukrainian, with Servitka Roma ancestry. His family hid their Romani background until Eugene was fifteen years old, due to anti-Romani sentiment.