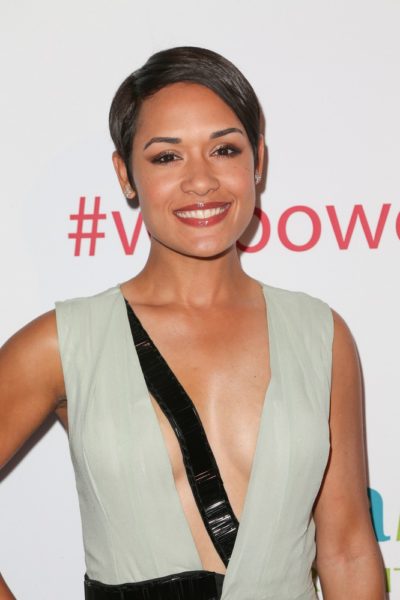 Grace Byers is an American-Caymanian actress. She was previously credited under her birthname, Grace Gealey.

Grace’s maternal grandfather was Harwell Moncrieff “Harry” McCoy (the son of William Wallingford McCoy, or Wallingford Flashey, and of Ethel Anita McCoy). Harwell was born in Bluefields, Nicaragua. Ethel was the daughter of William Eden McCoy and Rebecca Jascynthia Flashie.

Grace’s maternal grandmother was Theoline Lillis Conolly (the daughter of Austin Burns Conolly and Sarah Adrienne Bodden). Theoline was born in East End, on the Cayman Islands. Austin was the son of Ebenezer/Ebenizer Erskine Conolly and Adeline Editha McCoy.