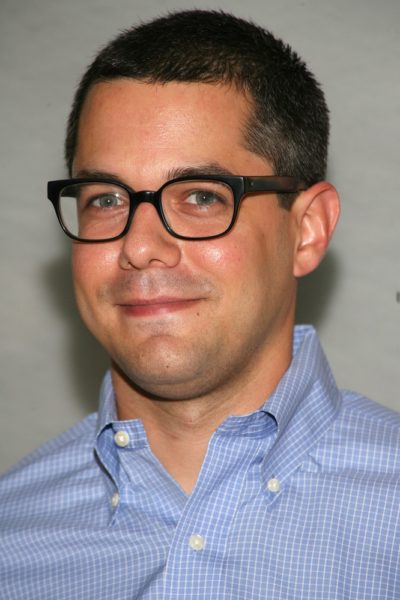 Gideon Yago is an American writer and television correspondent. He is the son of Yudit Jung and Glenn Yago. His father was born to a Jewish American family, and has lived in Israel. His mother was raised in West Germany and later moved to Israel, and then the U.S. She is a convert to Judaism.

Gideon’s paternal grandparents are Lawrence Judea “Larry” Yago (the son of Hyman Yago and Fannie Shavitsky) and Sylvia Zelinsky (the daughter of Newman Zelinsky and Gissie Gosberg). Newman and Gissie were born in Zhitomer, Ukraine, Russian Empire. Gissie was the daughter of Zelig Gosberg and Chaya Sura Rachman.

Sources: Genealogy of Gideon Yago (focusing on his father’s side) – https://www.geni.com