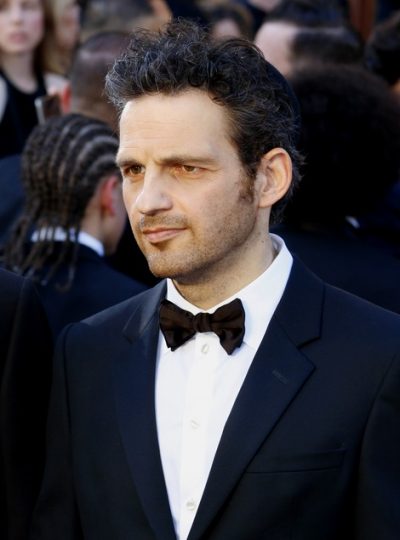 Géza Röhrig is a Hungarian actor. He is known for starring as an Auschwitz inmate in the Hungarian film Son of Saul (2015), which won the Academy Award for Best Foreign Language Film.

Géza is a Modern Orthodox Jew.

Biographical descriptions usually mention that his parents died when he was a child, and that he was adopted by a Jewish family at the age of twelve. As an adult, Géza became Orthodox.

It is not completely publicly clear if Géza is of Jewish ancestry by birth, or if he has converted to Judaism.

His adoptive grandfather was a Holocaust survivor.

Géza is married, and has four children. He lives in Brooklyn, New York.