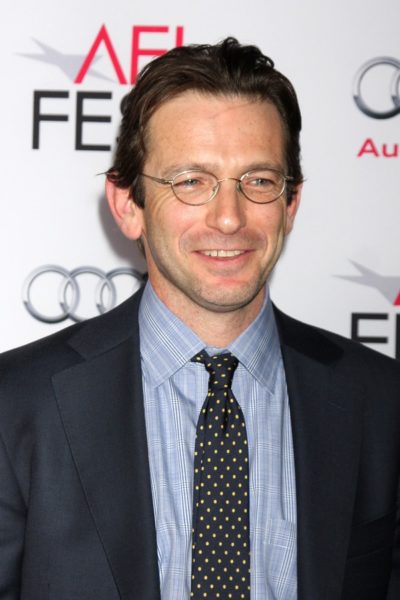 Futterman in 2014, photo by kathclick/Bigstock.com

Dan Futterman is an American actor and screenwriter. His family is Jewish (from Russia, Austria, Hungary, and Ukraine). Dan was raised in Conservative Judaism. Dan is married to Anya Epstein, the sister of baseball executive Theo Epstein. Anya is also Jewish.

Dan’s paternal grandfather was Louis Futterman (the son of Shimon/Samuel/Sam Futterman and Chaje/Ida Chrystal/Cristol/Krestrel/Krestul). Louis was born in Kishinev, Russia (now in Moldovia).

Dan’s paternal grandmother was Mildred “Millie” Friedman (the daughter of Alexander Joseph Friedman and Nettie Offner). Millie was born in Pennsylvania, to parents from Austria/Hungary.