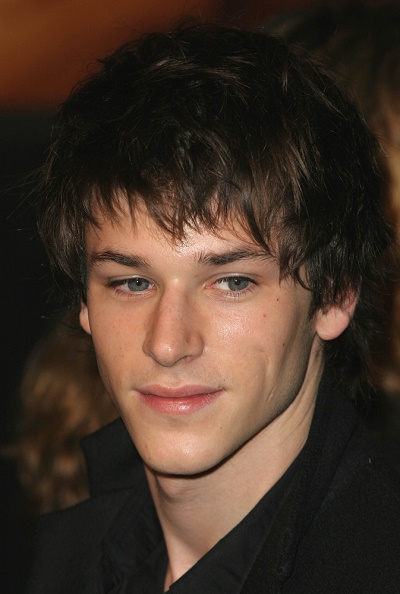 Ethnicity: French, and one eighth Italian, one eighth Spanish, some German

Gaspard Ulliel was a French actor and model. He is known for his roles in the films A Very Long Engagement, Hannibal Rising, It’s Only the End of the World, Paris, je t’aime, Le Premier Cercle, Ultimatum, The Princess of Montpensier, Saint Laurent (2014), Brotherhood of the Wolf (Le Pacte des loups), and Summer Things, among other works.

He was the son of Christine Paulette Marie, a runway show producer, and Serge Marc Ulliel, a stylist. Gaspard had a son with his partner, model and singer Gaëlle Piétri. A picture of Gaspard with his parents can be seen here.

Gaspard’s paternal grandmother was Ida Recchia (the daughter of Humbert Recchia and Elvira Maria Del Puy Abalos). Ida was born in Choisy-le-Roi. Humbert was the son of Italian parents, Antonio Recchia and Giacinta Pagliaro, from Casalvieri and Belmonte Castello, respectively, both in Frosinone, Lazio. Elvira was Spanish, from La Rioja valley.

Genealogy of Gaspard Ulliel (focusing on his father’s side) – https://www.geni.com