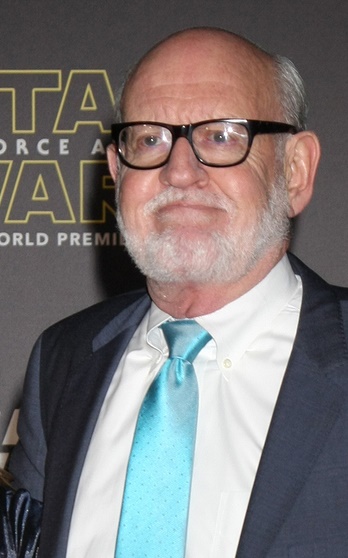 Oz in 2015, photo by kathclick/Bigstock.com

Frank Oz is an American actor, puppeteer, director, and producer.

Frank is the son of Frances Gillette (Ghevaert) and Isidore “Mike” Oznowicz. His father was born in Amsterdam, the Netherlands, to a Polish Jewish father and a Dutch Jewish mother. Frank’s mother was Belgian [Flemish], and was a lapsed Catholic.

Frank spent his early years in England, then Belgium, and ultimately the U.S., in Montana, and then Oakland, California.

Frank is married to Victoria Labalme. He has four children with his former wife Robin Garsen.

Frank’s paternal grandfather was Samuel Oznowicz (the son of Itzek Oznowicz and Rebecca Tonningen). Samuel was a Polish Jew.