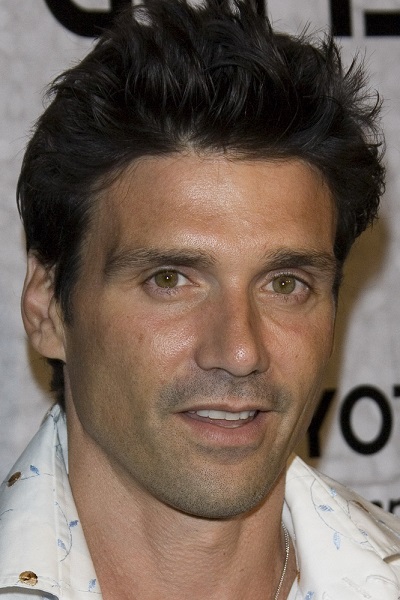 Frank Grillo is an American actor. His roles, mostly in the action and thriller genres, include The Grey (2012), The Purge sequels, and Wheelman, among many others.