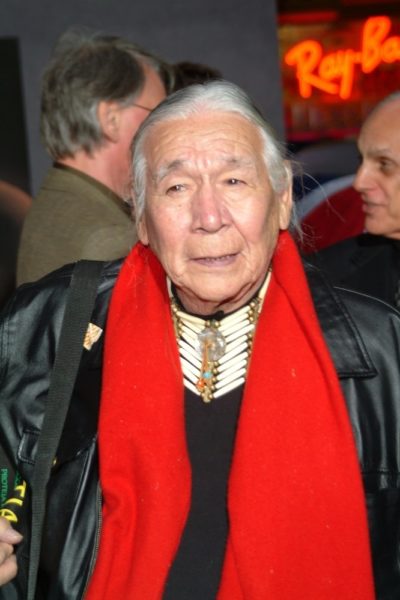 Floyd ‘Red Crow’ Westerman, also known as Kanghi Duta, “Red Crow” in Dakota, was an American musician, political activist, and actor. He was also credited as Floyd Westerman. His roles included Dances with Wolves, The Brave, and Comanche Moon.

Floyd was born on the Lake Traverse Reservation, the son of Christian John Westerman and Emily Adams. His parents belonged to the Sisseton band of Santee Dakota people. Floyd was married to Rosie, with whom he had five children.