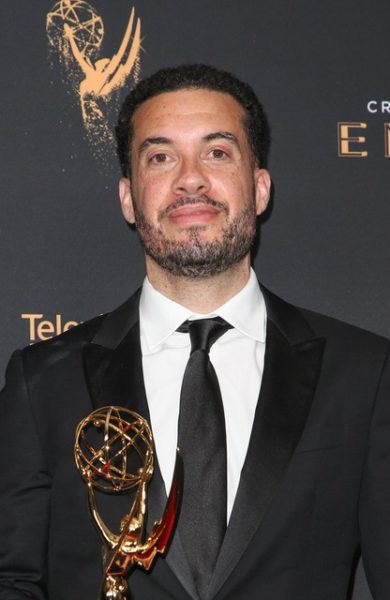 Ezra Edelman is an American documentary producer and director.

His father, Peter Edelman, was an aide to Robert F. Kennedy, Assistant Secretary of the Department of Health and Human Services, and professor at Georgetown University Law Center. His mother, Marian Wright Edelman, is a civil rights leader, aide to Martin Luther King, Jr., and founder and president of the Children’s Defense Fund. He is the brother of Joshua Edelman, an educational administrator, and Jonah Edelman, a co-founder and CEO of Stand for Children.

Ezra’s paternal grandfather was Hyman Edelman (the son of Morris Edelman and Mollie Goldberg). Hyman was born in Minnesota. Morris was born in Rudziewicz, Gołdapski, Poland, the son of Samuel Edelman.

Ezra’s paternal grandmother was Miriam Hazel Lieberman (the daughter of Benjamin Louis Lieberman and Frances Abrahamson). Miriam was born in Minnesota. Benjamin was the son of Anna Lurie.

Source: Genealogy of Ezra Edelman (focusing on his father’s side) – https://www.geni.com