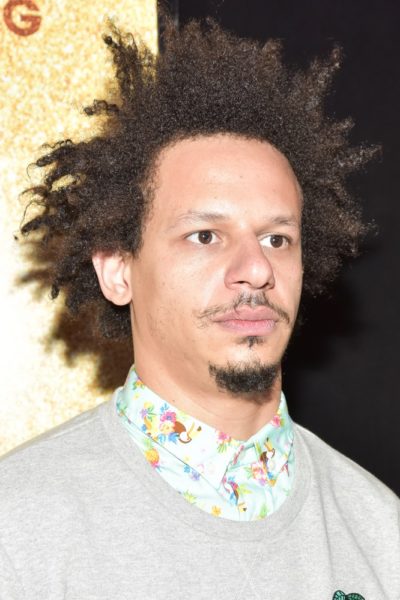 Eric Andre is an American comedian, actor, producer, and musician. His father is Haitian. His mother, who is American, is Jewish.