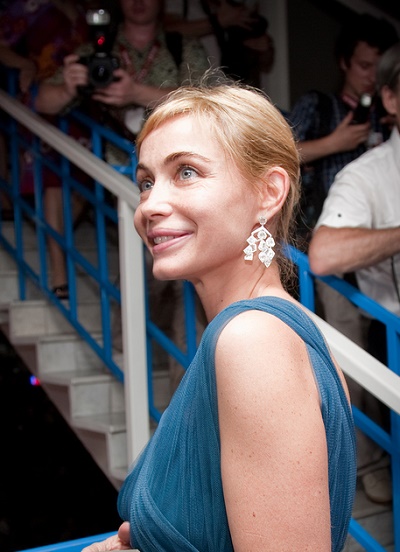 Béart in 2010, photo by magicinfoto/Bigstock.com

Emmanuelle’s maternal grandmother was named Nelly/Elena Nicolaidu/Diacomo. Nelly was of Greek descent (and of the Greek Orthodox religion).

Source: Genealogy of Emmanuelle Béart (focusing on her mother’s side) – http://www.geni.com