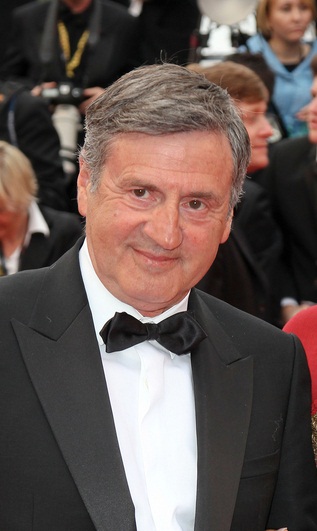 Auteuil in 2013, photo by PrPhotos

Daniel Auteuil is a French actor and director, one of the biggest French stars.

He was born in Algiers, French Algeria, North Africa, to Yvonne (Castellan) and Henri Auteuil, and grew up in Avignon and Nancy, France. People of French and other European ancestry who lived in French North Africa were known as Pieds-Noirs (literally Black Feet). Daniel is married to sculptor Aude Ambroggi. He has a daughter with his former wife Anne Jousset; a daughter with his former wife, actress Emmanuelle Béart; and a son with Aude.

Source: Genealogy of Daniel Auteuil (focusing on his mother’s side) – http://gw.geneanet.org