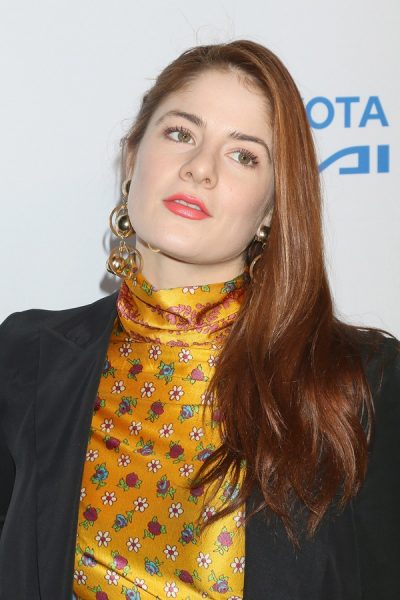 Tremaine in 2018, photo by kathclick/Bigstock.com

Emily Tremaine is an American actress.

Emily’s maternal grandfather was Andrew Imre (the son of Andrew Imre and Barbara Soos). Emily’s grandfather Andrew was born in Apața, Transylvania, Romania, and was an ethnic Hungarian. He moved to the U.S. in 1950.

Emily’s maternal grandmother was named Anna Lazar (the daughter of John Lazar and Anna). Emily’s grandmother Anna was born in Ohio, to parents from Hungary.