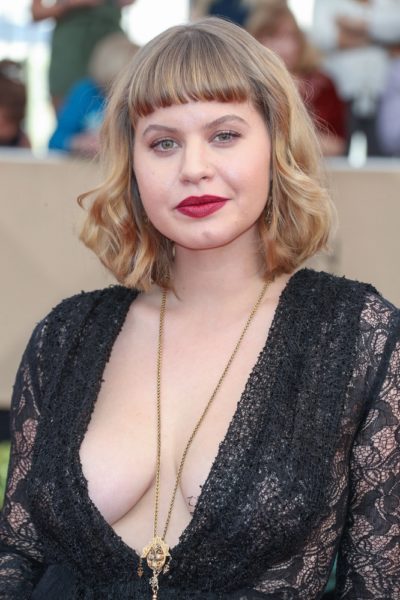 Emily Althaus is an American actress.

Emily is the daughter of Debra and John Althaus.

Emily’s maternal grandmother was Ruby Ora Isenberg (the daughter of David Clifton Isenberg and Annie Pearl Toohey). Ruby was born in Michigan. David was the son of Benjamin Isenberg and Lula Lively. Annie was the daughter of Louis Edward Toohey, whose father was Irish, and of Annie Young Monroe.