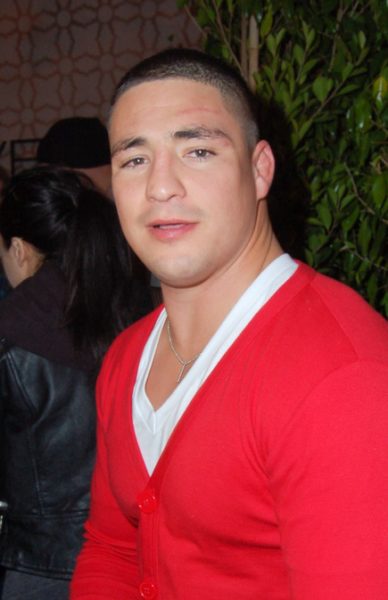 Diego Sanchez is an American professional mixed martial artist. He has also performed wrestling and gaidojutsu.

His nickname is “Nightmare”. He first gained fame by appearing on season one of The Ultimate Fighter reality show.